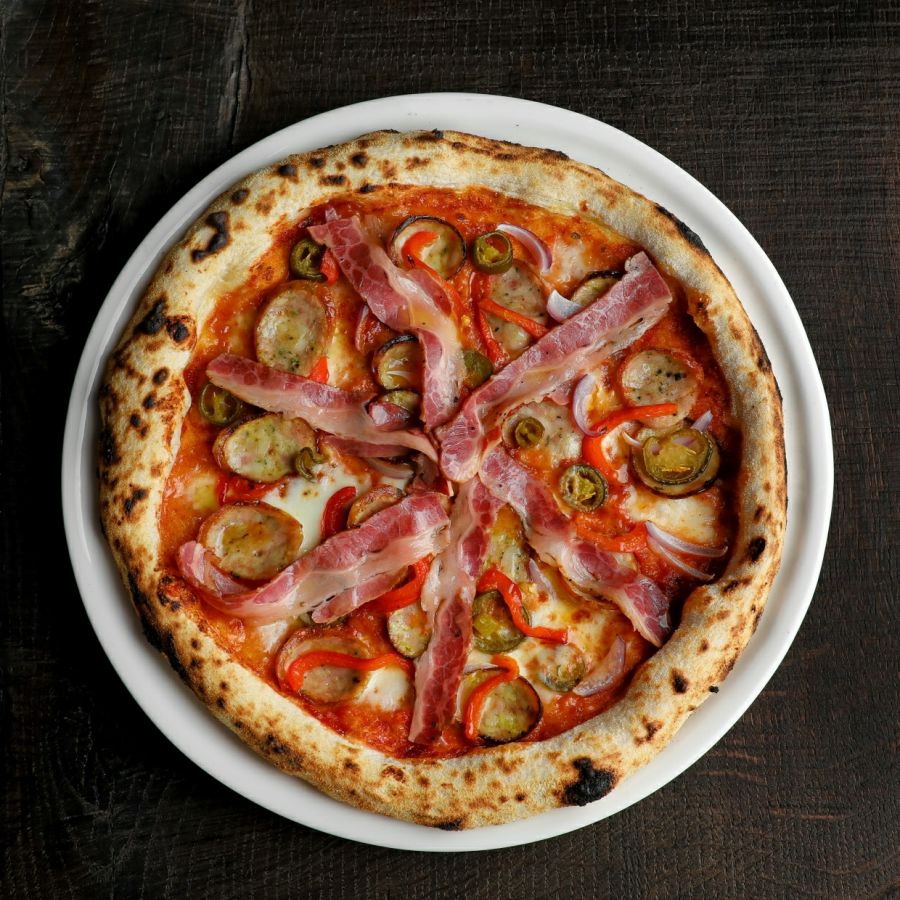 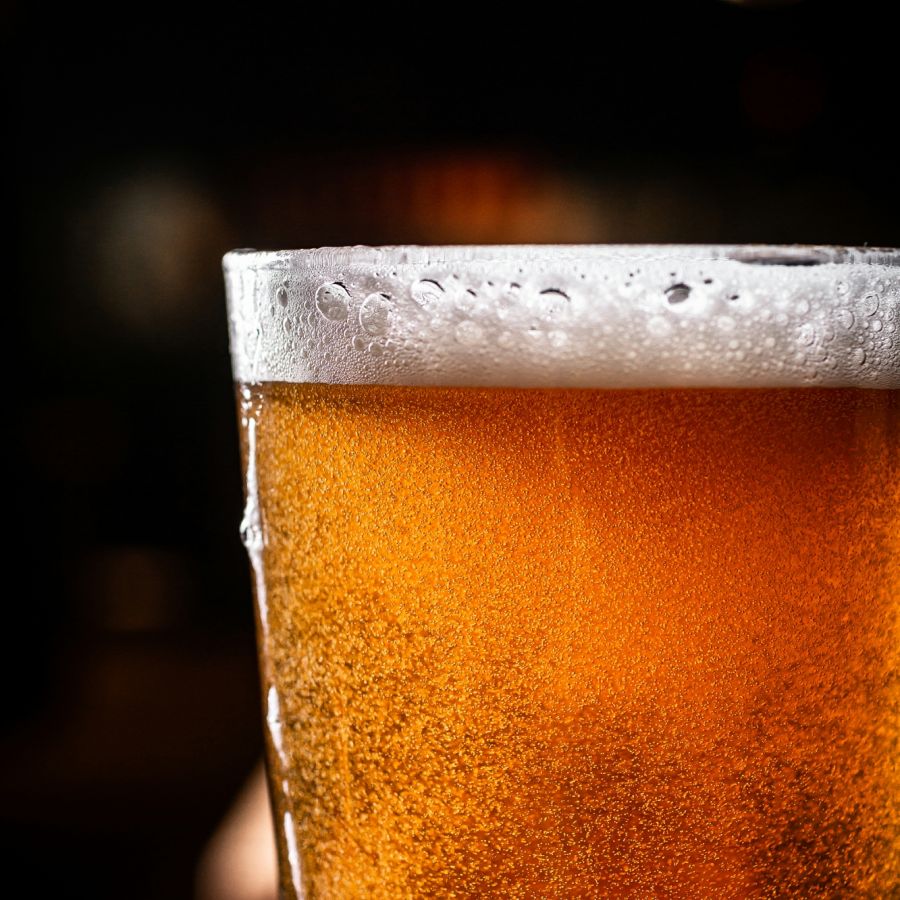 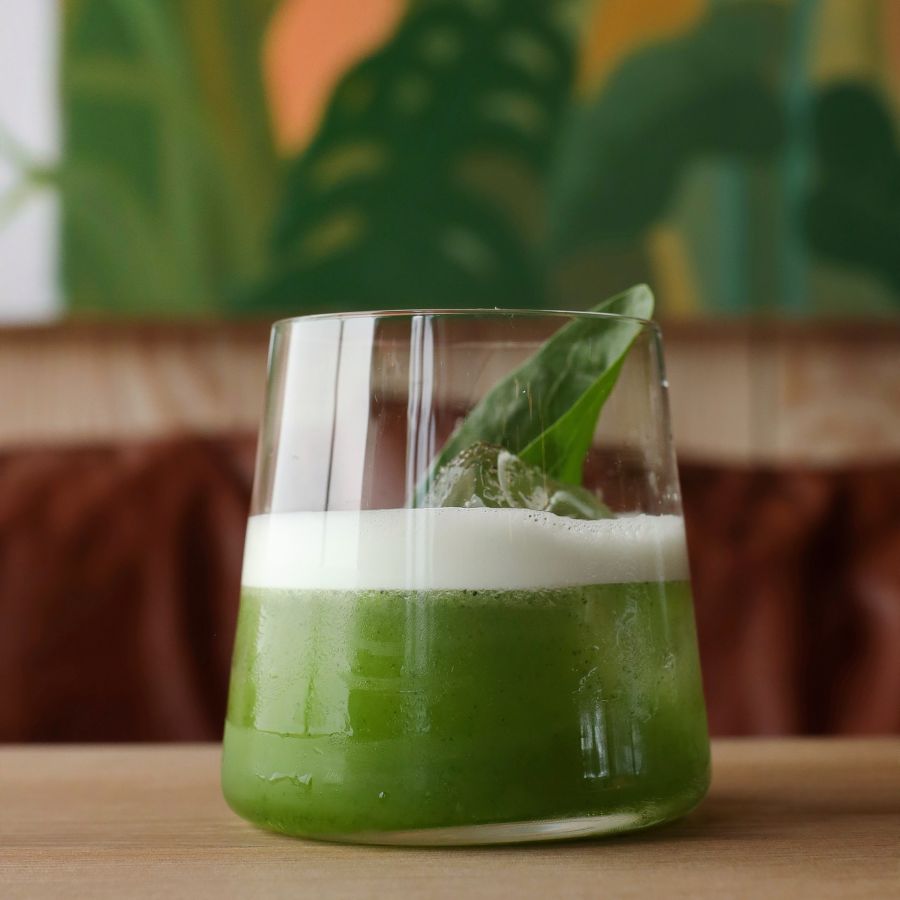 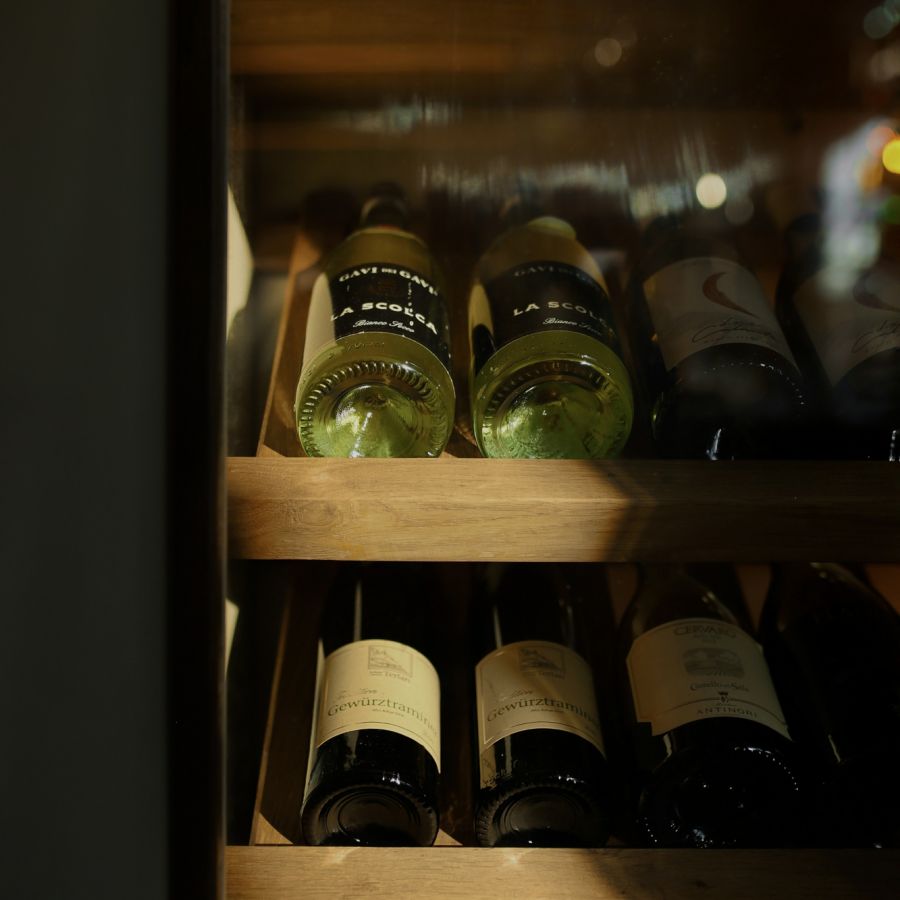 Each of our guests can become a member of the Dacha friends loyalty program and be the first to receive information about events and updates!
get a card 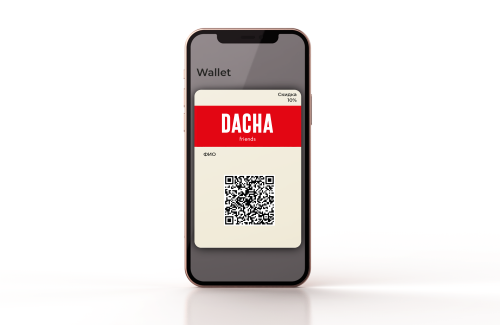 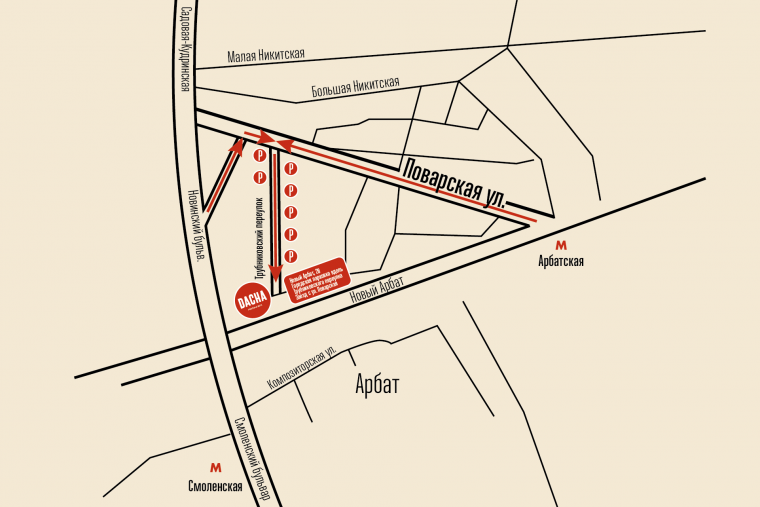